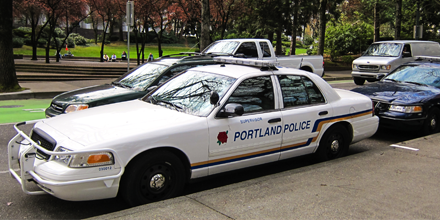 In most cases, catching the Mayor shopping for weed would be a headline that would outrage voters, but not in this case. So, where is the magical location?

It is North Bonneville, Washington, where Mayor Don Stevens wants people to know he is shopping for marijuana. And, he encourages other people to do so too at the US government-run recreational marijuana store.

Mayor Stevens was the very first customer at the shop, which is appropriately called The Cannabis Center. So, what exactly did he purchase, inquiring minds want to know? It was a gram each of four kinds of cannabis, including Blue Magoo and Nobama Diesel.

As the major explained in an NBC News article, the marijuana had a “calming effect” that made his evenings quite relaxing.

The profits of sales at The Cannabis Center will be put into a special fund, which may be allocated to the government for specific projects. For example, the money could go toward upgrading local city parks for children.

If you are looking to head to this particular cannabis shop, whether you see the mayor there or not, it is open from 11am to 8pm every day. North Bonneville is located east of Portland, Oregon; the drive from Portland is just under an hour. The Cannabis Center is run by a government board that consists of five people.

While Washington State has legalized marijuana for recreational use, in many states it is only medical marijuana that is legal. So far, four states have passed laws to allow for its recreational use. In total, 23 states and the District of Columbia legalize cannabis in some way.

Do you think the Mayor’s actions will increase the likelihood of people buying legal marijuana for recreational purposes? Also, where would you like to see the profits from those sales invested? Let us know in the comments below.

Tweet
Michigan May Legalize Cannabis for Recreational Us...
Medical Marijuana May Come to Utah