Recreational marijuana may soon happen in Phoenix. If so, it will mean zoning changes for medical-marijuana facilities that might make it more difficult for them to find places to operate. 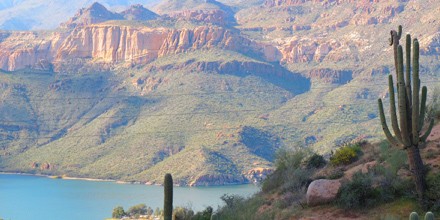 The zoning changes may be enacted as part of the state’s preparation for potential legalization of medical marijuana. The changes would be done to make the medical weed dispensaries further away from daycare centers, churches or other places of worship, youth community centers and homeless shelters.

These modifications would happen under the Regulation and Taxation of Marijuana Act if voters approve the Phoenix-wide legalization of pot. The vote is likely to happen in November. If approved the initiative would enable adults (21 years or older) to possess, grow and buy marijuana, with a few restrictions. The pot would be taxed, of course.

If voters do pass the initiative, the zoning changes will happen soon afterward. The way the initiative is written, though, at least at the moment, it would allow for medical marijuana facilities to have the option to become recreational ones instead.

Why the tougher regulations? The concern is how legalizing recreational weed will affect Phoenix neighborhoods. The reality is that the initiative is likely to pass closer to the end of the year. Currently, the guidelines allow for dispensaries to move anywhere in the state after they have been operating for at least three years.

If the stricter guidelines get City Council approval, distances required between recreational facilities and homeless community centers would increase by 1,320 feet, as would the length of the distance between dispensaries’ and places of worship or youth community centers. The objective is to balance a sense of community with the recreational marijuana activity.

Unfortunately, if Phoenix voters approve a statewide legalization of marijuana, it will be difficult to find neighborhoods that welcome existing medical dispensaries becoming recreational ones. Neighborhood complaints may ensue. Perhaps restrictions should be loosened in certain industrial areas to enable medical and recreational marijuana dispensaries to operate without so many issues in the near future.